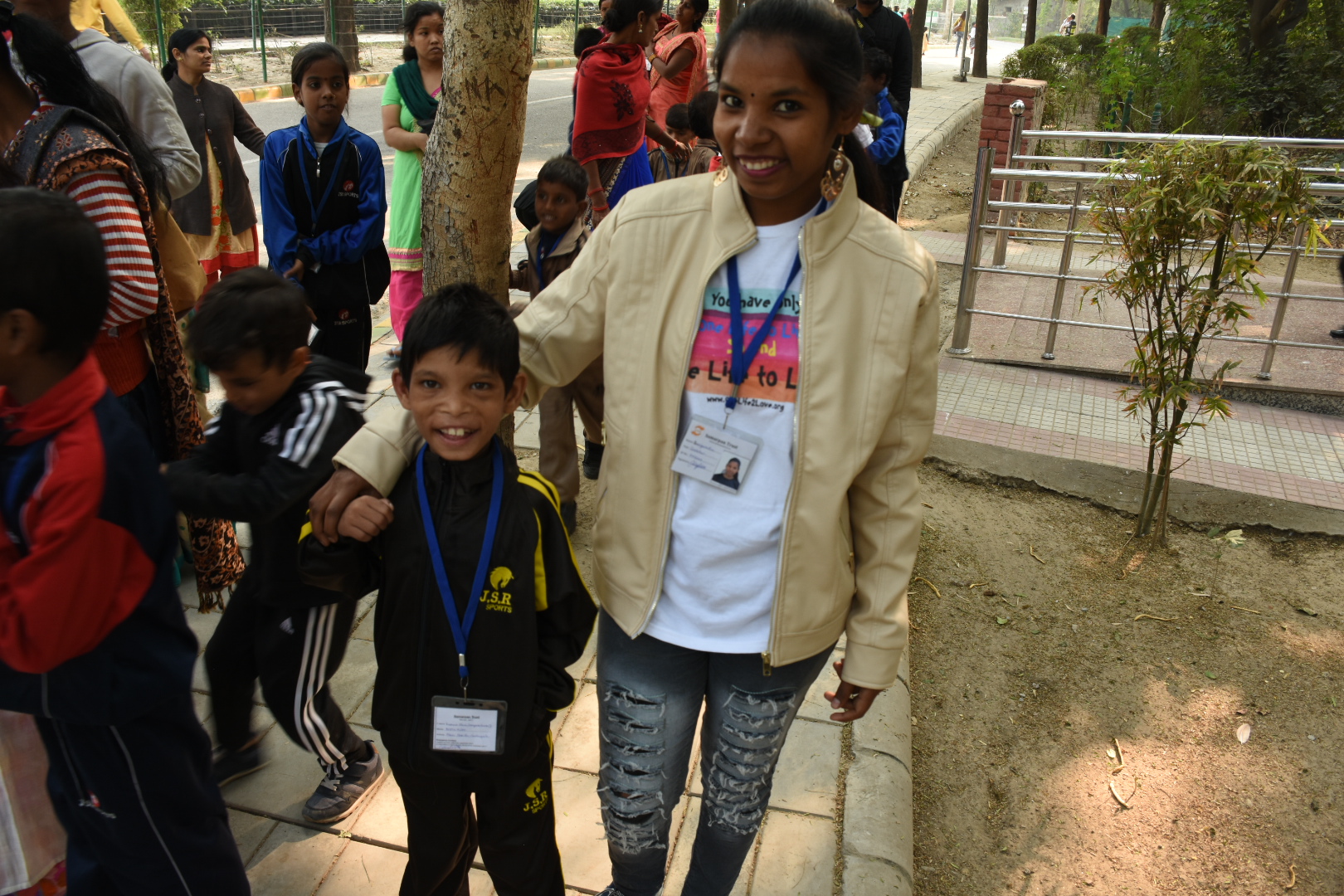 Sangeeta has four younger sisters and a baby brother- Sialesh. When Sialesh was born, Sangeeta’s mom became very ill and tragically passed away, leaving Sangeeta to care for Sialesh and her four other siblings. Sangeeta found it difficult to take care of all the children, as she was a child herself. But she did her best to care for them. She quit school and spent all her time at home taking care of the kids. She also had to help her father in the fields, planting and harvesting. While her sisters could go to school, Sialesh was not able to because he is mentally and physically challenged. And none of Sangeeta’s relatives were willing to care for the boy because of his special needs. Sangeeta would tie Sialesh to a chicken coup while she helped her father in the fields all day. She did this so he would not get lost or harm himself. It was the best option she had.

It seemed like things couldn’t get worse, but they did. The crops were not yielding and the family was now on the verge of starvation. So Sangeeta migrated to Delhi to work as a maid, leaving her brother alone in the village. She was devastated and knew that no one could care for Sialesh like she could. But she had no option. Thankfully, Sangeeta heard about One Life to Love’s Home of Hope. She came to us, asking if she could work as a housemother and if we could take in her brother as well.

Today, Sangeeta and Sialesh are at home with us. Sialesh is overcoming so many challenges and getting healthy. Sangeeta is able to send money back home to support her sisters and father and the whole family is overcome with gratitude.