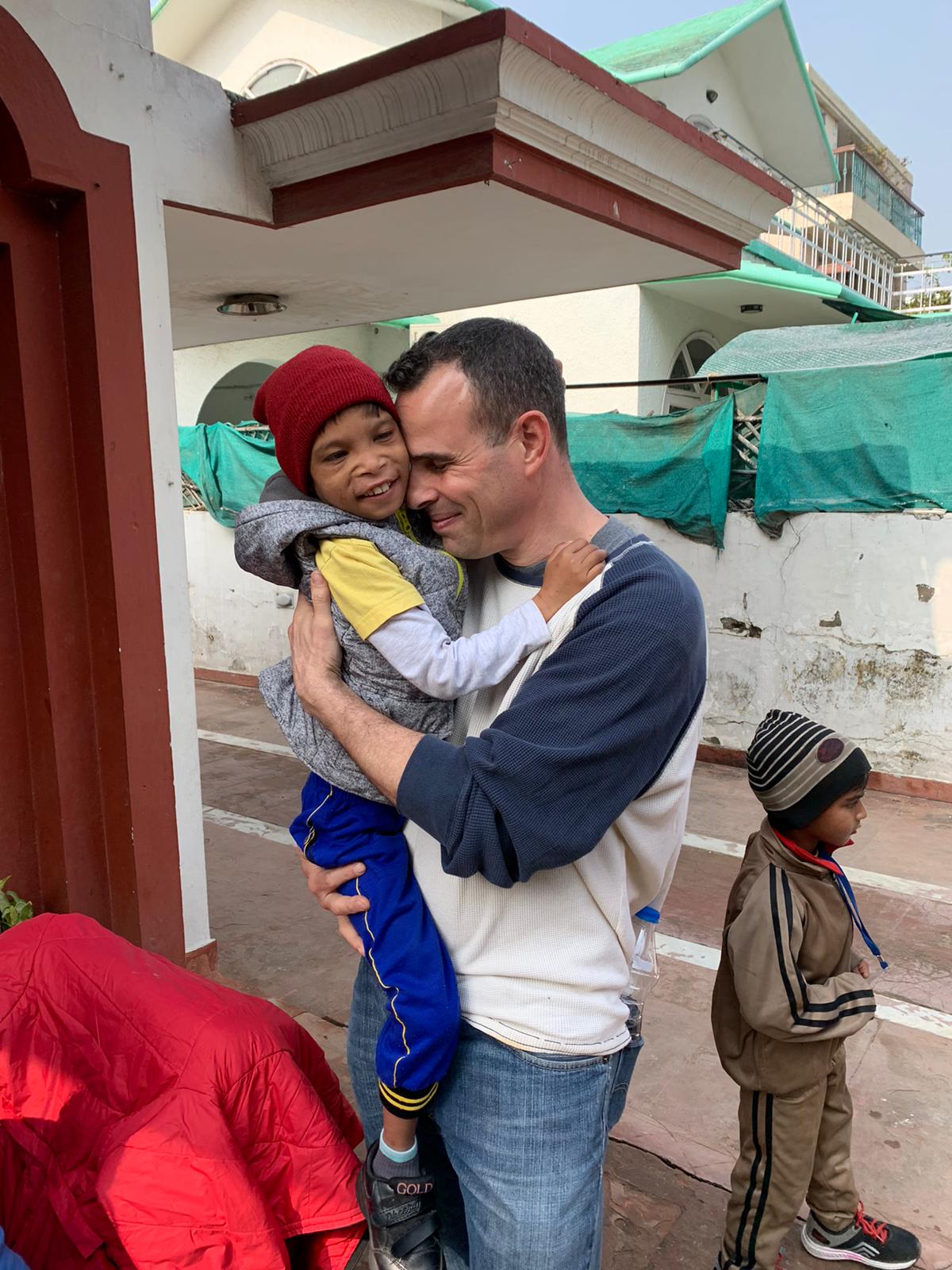 Privilege is talked about a lot these days, as people in the majority begin to recognize their status in society amid the current awakening and reckoning with racial injustice in America….and that’s a good thing. Privilege is often associated with power and status, whether it be racial and ethnic privilege, economic power, educational status, or the like. Well, I recently had the good fortune to experience a profoundly different kind of privilege. The kind that brings humility, not glory. This very special kind of privilege came from being welcomed into the lives of the abandoned, neglected, and abused children of One Life to Love – a home of rescue for these children with special physical and mental needs in India.

The amazing care these special children receive would not have been possible without the humbling actions of one Courtney Deacon Lalotra, who relinquished her ethnic, economic and socially privileged status to serve those who have been assigned no value in their world. But Courtney’s wisdom eschewed convention and the typical conformity to American norms. Like the truest leaders across history, Courtney understood that to lift and serve others over oneself is the noblest form of living. As expressed in the prayer of St. Francis of Assisi, only those who humble themselves and become the least shall be rewarded with the richest fulfillment available to humanity.

As the beneficiary of Courtney’s work and an incredible opportunity made available to me, it was MY privilege to have been able to meet, serve, and love the children of One Life to Love. To be clear, despite my perceived high status in this world….as an American, as a male, as a White person, as a socially, economically, and educationally “successful” person, it was not the children’s privilege to meet me……the privilege was mine. And that type of privilege – to have been gifted unconditional love when none was deserved – eclipses any level of status, power, or other privilege I’ve been granted in this life. It was clear to me those children (and Courtney) have so much more to offer and teach me than I ever could to them in my lifetime.

So…….privilege. The first kind of privilege….the American kind….is a hollow charlatan tainted with entitlement. The other kind of privilege….the spiritual kind I experienced at One Life to Love… is bestowed by generosity of spirit and unconditional acceptance despite being undeserving. It is generated by a pure, authentic, joyous, and innocent love from the children. American privilege. If you have it, at least see through it. And know the real privilege is in serving those perceived as the least among us. Like what’s happening at One Life to Love. It’s a privilege for which I will be forever grateful.