FOR GIRLS’ WITH MENTAL AND PHYSICAL CHALLENGES

Girls with special needs born to poor families in India are often abandoned, sold, or even killed.

Here Are 7 Problems Faced by Migrant Workers and Their Children: 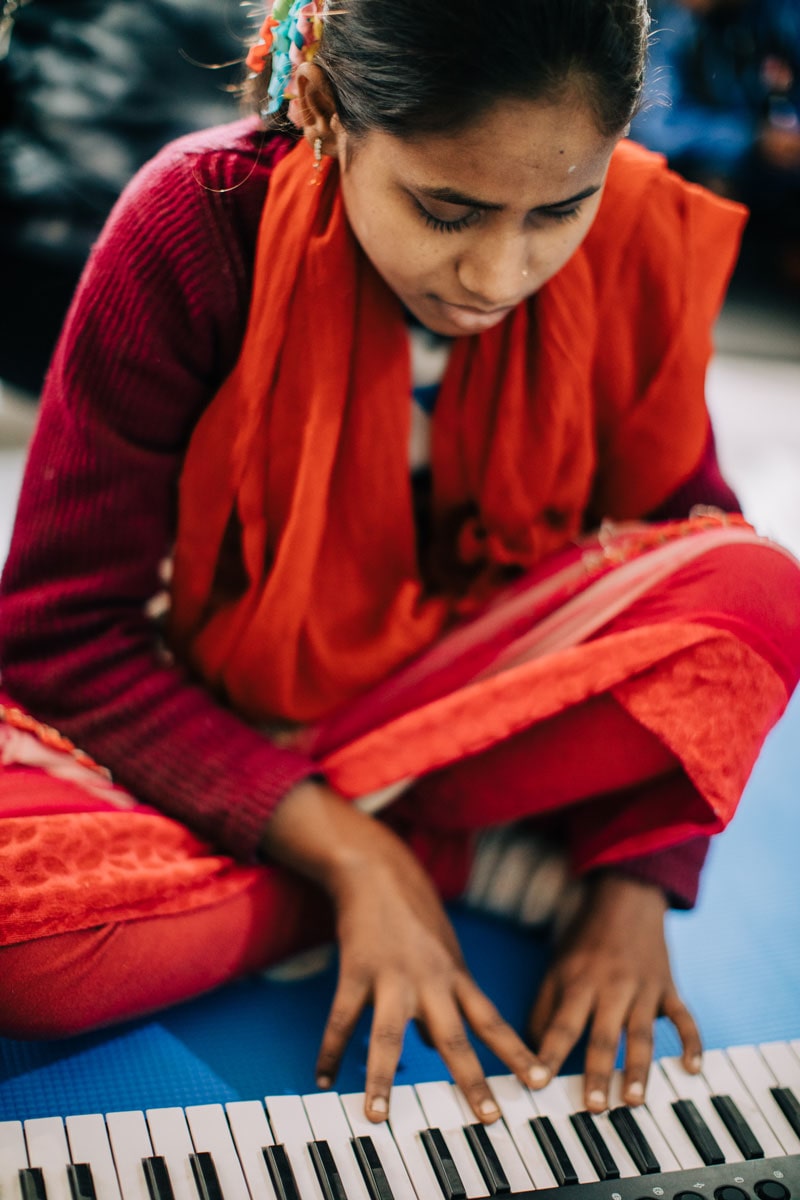 Pooja was born with mental and physical challenges. Pooja’s special needs were too much for her parents to bear in addition to their own struggles with addiction and poverty.

As Pooja grew and her disabilities became tougher to manage, her father’s hatred for her grew. He threatened or attempted to kill Pooja almost every day.

Pooja’s mom, Sapna, began locking Pooja in a small closet-like room when she would go for work. Every morning, Sapna would put Pooja in the room and lock it from the outside. She would return late in the evening to unlock Pooja from the room. It goes without saying that Pooja was extremely distraught and neglected.

This went on for 17 years. By the grace of God, Sapna happened to hear about One Life to Love’s Home for Boys with Special needs. She came to us and pleaded for help. “Please take my daughter. She will either die in that closet or at the hands of my husband.”

Due to restrictions on housing girls and boys together, we were unable to admit Pooja into our Home for Boys. But we knew we had to do something. So we established Pooja’s Daycare that day itself.

At the time of admission, Pooja weighed only 38lbs, and she was having seizures as a result of a terrible worm infestation. OLTL admitted Pooja in a local hospital and provided her the medical care she desperately needed.

As the days passed by, Pooja slowly gained her health and strength. She experienced love and care with us, and as a result she smiled and laughed for the first time in her life. Today, Pooja has learned to walk on her own. In fact, she has even started dancing!

“OLTL saved my daughter’s life. Pooja recognizes me now. She sees me and she hugs me. She shows me she loves me. This is more than I could ever have hoped for,” says Sapna. 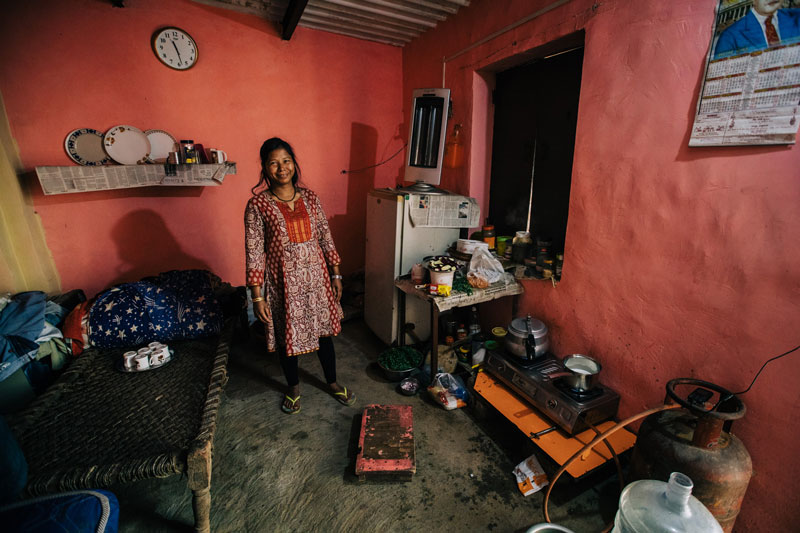 A Refuge for Girls with Special Needs:

Pooja’s Daycare is a healing place for Pooja and other girls like her. Our Daycare maintains an inclusive setting engaging girls in therapy, special education, music, yoga, and dance. A team of psychologists, therapists and special educators develop Individualized Education Plans for each child according to their needs.

The families of the girls are counseled regularly and given “homework” after hours. This enables them to play an important role in the child’s development process, and it strengthens their family bond.

While our Daycare proves to be the catalyst for transformation, OLTL knows that many of our Daycare students leave us every evening and return to abusive and/or neglectful households. That is why OLTL’s long-term goal is to build a Home for Girls with Special needs. Read more here: https://www.onelife2love.org/sponsor-a-community/

Read about the lives transformed.

A Home for Girls