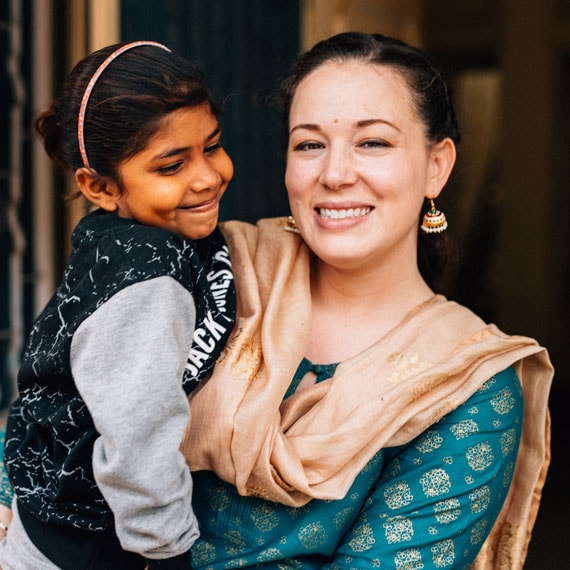 After graduating from the Fashion Institute of Technology in New York City with an A.A.S in Jewelry Design and B.Sc. in International Trade & Marketing, Courtney began her lucrative career in the fashion industry. As she rapidly rose to the top of the ladder of success, she was unfulfilled and realized that she needed to find a deeper purpose in life.

In 2010, she made a last-minute decision to join a group of fellow alumni and professors on a trip to India. Courtney fell in love with the country and the people. A month later, Courtney did not return to the USA with the rest of the group. Instead, she moved into a slum in north Delhi and began working with street and orphan children. The community quickly embraced her. They called her didi, meaning ‘big sister’. She developed sincere relationships with the children of the slum and she had a vision for them: if they received the love and care that every child deserves, they could do amazing things.

Courtney would have spent her life in that slum had it not been for a chance encounter with Surendar, an abandoned child with special needs. Surendar was abused and left for dead on the roadside on a cold winter night. He was rescued by police and brought to the shelter home where Courtney was volunteering. He was non-verbal so he could not explain what had happened to him. He was naked, scared and covered with wounds. Courtney immediately took to the boy and would try to cater to his needs the best she could. After a few short weeks, Surendar was able to tell her his name. It was truly a miracle. Courtney knew that Surendar would soon make a full recovery as a result of the love and care he was receiving.

However, the shelter home was not willing to provide the space for Surrendar, stating that his special needs were a drain on their resources. He was sent to a state-run mental institution notorious for its mistreatment of children. Surrendar died a month later. Courtney’s spirit was crushed. She found herself asking God, “Why?” and she felt as if God was asking her the same thing. “Why?”

That is when Courtney decided to take a step of faith and open a home for abandoned and orphaned children with special needs. In 2014, with the support of friends, family and her hometown church, One Life to Love opened its doors and began rescuing children from the streets and slums.

Since its establishment, hundreds of lives have been transformed as a result of One Life to Love’s unique approach. However, Courtney’s vision was never to reach millions through One Life to Love. Her emphasis has always been on the innate value of every single individual. She believes in quality over quantity, stating, “Maybe I can’t help 100, 000 street children today. But I can change one child’s life today, through love, care and provision. And if I help one and you help one, then we are genuinely changing the world.”

Courtney, her husband Yogesh and their son Vikramaditya reside in India, where Courtney continues to carry out One Life to Love’s mission. 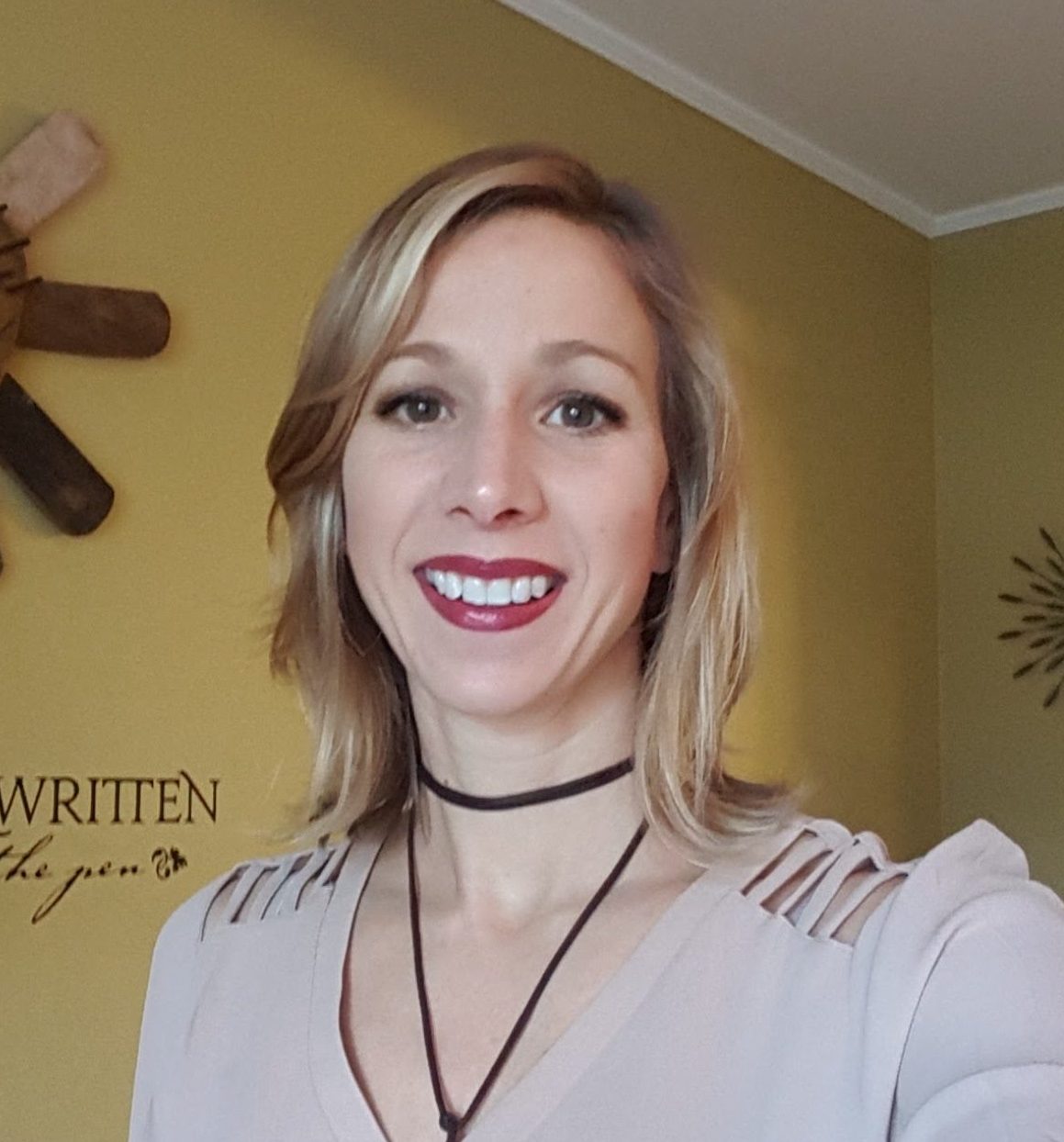 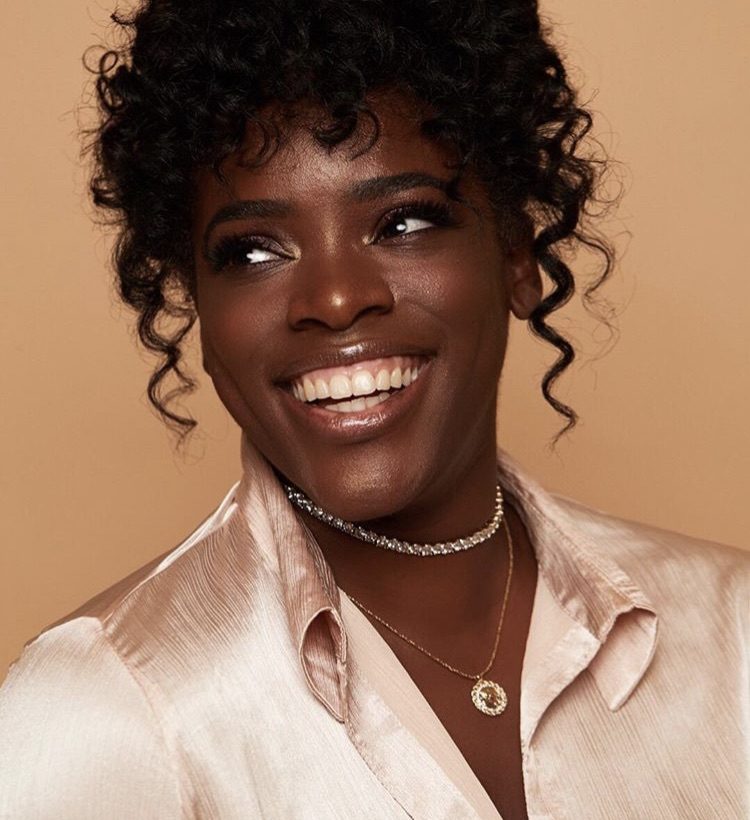 Taysha Carroll
Advisor to the Board 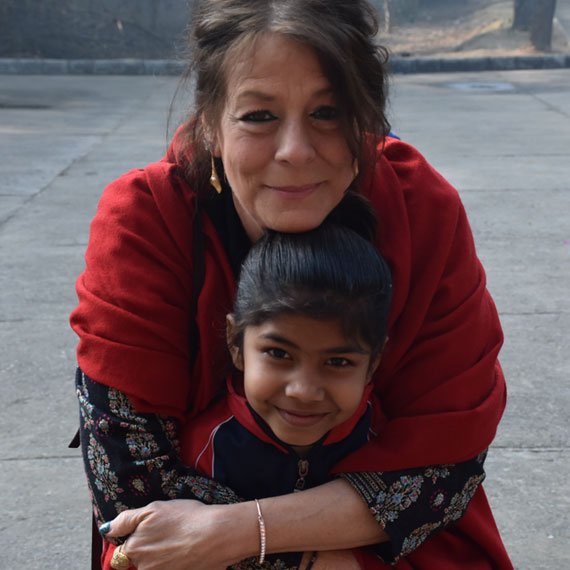 Judy Deacon
Chairwoman of the Board 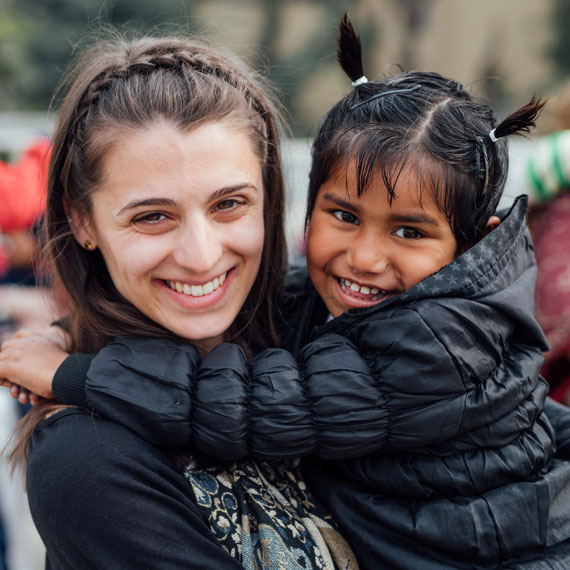 Jessica Colucci
Treasurer of the Board