Every dollar we raise is put towards rescuing children from abusive and neglectful situations and providing them their basic rights while creating opportunities for them to flourish and reach their full potential.

Help us Build a Home for Girls with Special Needs

Pooja's story is synonymous for all girls like her: Girls with mental/physical disabilities born to poor families in India are abandoned, abused & neglected.

Hear Pooja’s story in the video below. Find out just how desperate the need is to establish a Home for Girls with special needs in Delhi, India. 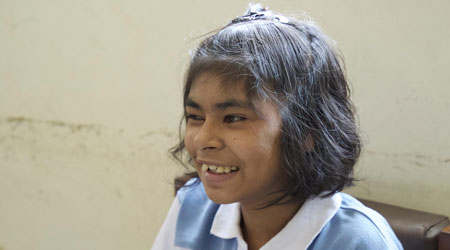 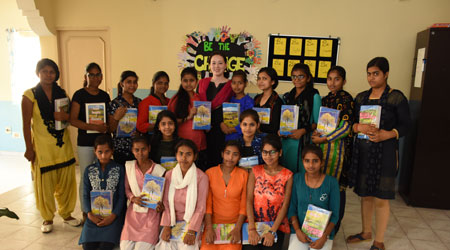 Provide Education for an At-Risk Girl

With your help, we can ensure that no girls is forced to drop out of school. By donating $180 you are providing an at-risk girl with quality education.

Our core belief is that progress is measured in quality rather than quantity. Every child matters and deserves a chance. We don’t turn anyone away. And every single person who walks through our door is promised to receive the individualized care and attention they need.

Read about the lives transformed through our work: 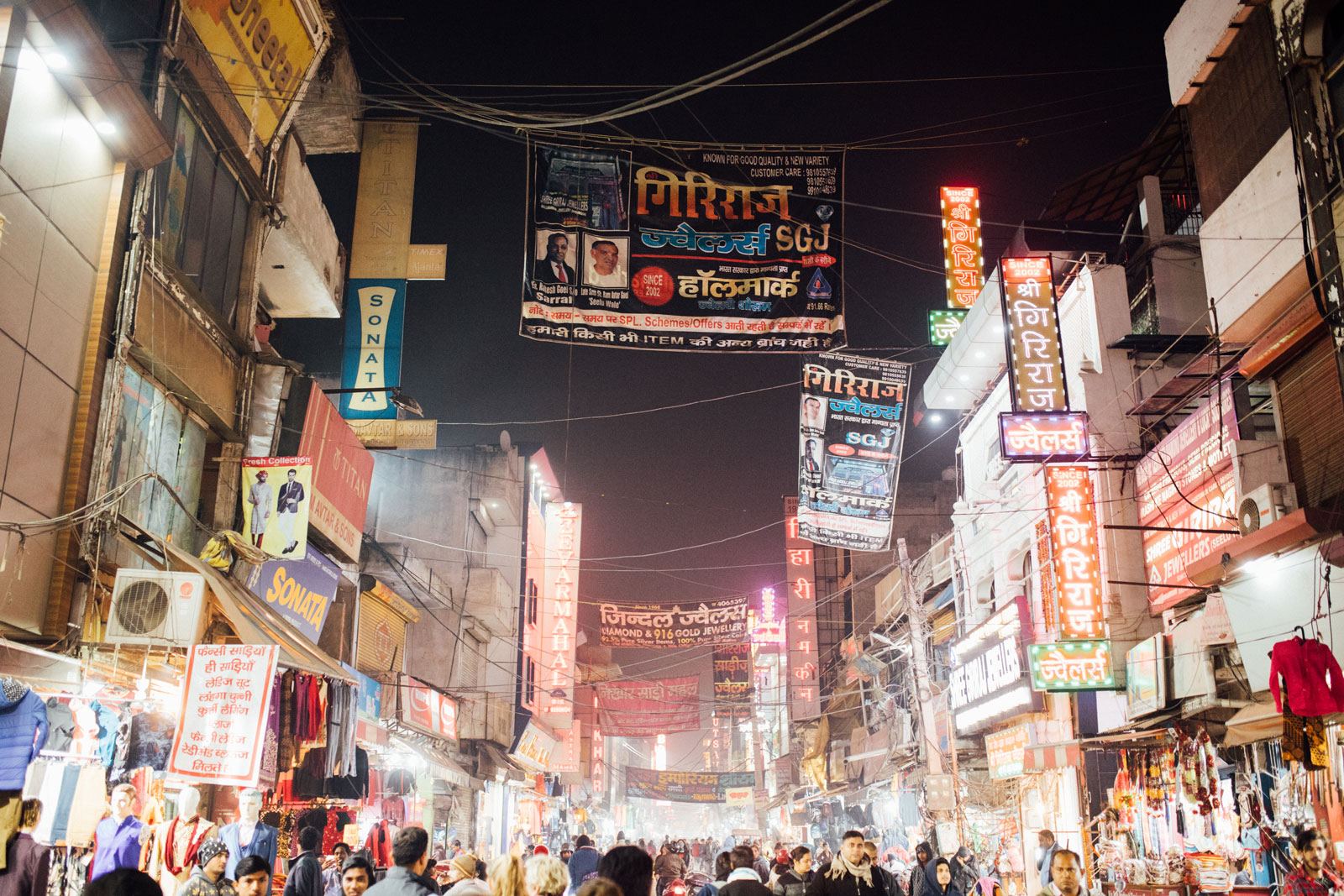 New Delhi is a giant sprawling metropolis with plenty of examples of poverty and hardship. According to India’s 2011 census, the National Capitol Territory of Delhi has 16,787,941 residents of which 3.9 million live in the slums. Independent reports put this number closer to 8 million. Thirty-two percent of India’s urban population lives in one room housing. In New Delhi, where a dilapidated one room apartment can cost $75 a month or more, many of the poor are homeless or sleep in parking lots where they receive a blanket for about 30 rupees a night. Assuming they also spend to eat, even those who are reduced to sleeping on pavement would not qualify as poor per India’s Planning Commission’s definition.

Much of the city’s workforce makes $100 a month or less and lack access to decent housing, education, and even access to plumbing or clean water. Though New Delhi boasts the country’s highest literacy rate of 86 percent, 70 percent of the illiterate live in the slums. The city faces a daily water shortage of 207 million gallons from government-run water treatment plants. Some 4 million people lack access to piped in water and survive off rationed, tank water. Because of inadequate plumbing, many are forced to defecate in public at railways. Access to transportation and the internet is sparse as well but less of a concern for New Delhi’s many poor.

In the heavily crowded North East district, also home to many slums, 3.2 million people live at an astounding population density of 37,346 people per sq km. That’s more than ten thousand people denser than Manhattan, the most tightly packed county in America.